What is Executive Coaching?

Executive coaching is a niche within the coaching domain, which is specifically designed for the benefit of corporate leaders, managers, senior-level executives, and likewise. It is a collaborative activity between a professional coach and his/her client, where the former aids the latter in self-improvement by leveraging the potential and maximizing the same through multiple motivational sessions.

What is Executive Coaching Certification?

Why should you get Executive Coaching Certification?

It’s not just the executives who benefit from professional coaching certification. A coach or anyone for that matter can get enrolled in an executive coaching certification program. By doing so, they can either start their very own practice or join a corporate house to become an in-house coach, which is a perfect career choice these days.

There are many reasons for a professional (manager, team leader, senior management) to opt for executive coaching certification. A few notable ones being:

When seeking an executive coach certification program, it is advised that one chooses an ICF (International Coach Federation) accredited program that covers coach-specific training, mentoring, assignments and fieldwork, and final assessment. The kind of training one receives paves the way for future credentialing under ICF, establishing one as a highly revered professional in the coaching community.

Speaking of executive coach certification, Team Transformation Institute has some of the best modules in coaching programs, accredited by the ICF, with flexible timings for both online and offline courses. Their training programs are designed to bring out the best coaching abilities and skills needed to be of assistance to the corporate executives. 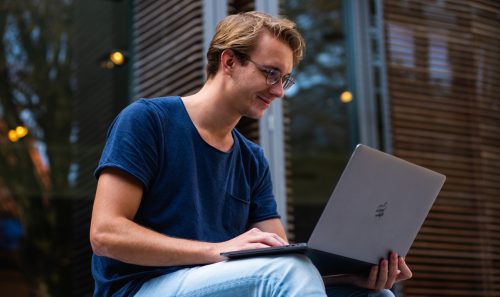 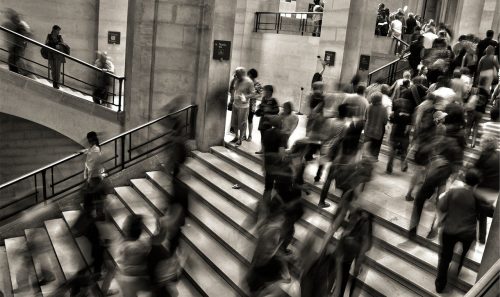 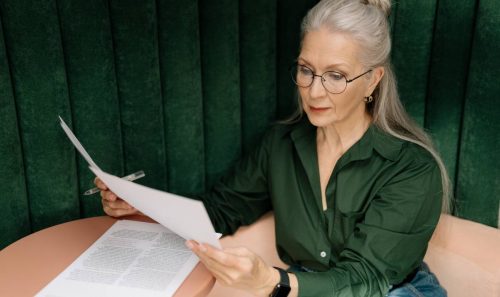 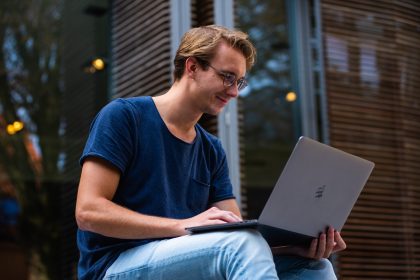 The International Coach Federation (ICF) is a renowned name in the … 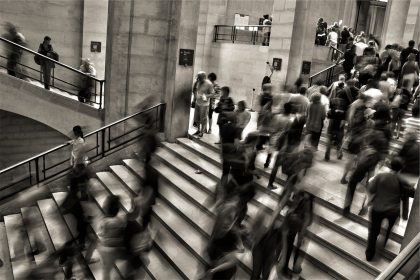 The corporate sphere of Australia is a true example for businesses … 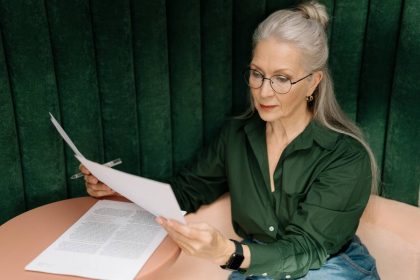 The global shift from hierarchical structures to more team-based and … 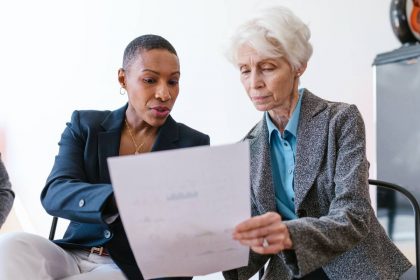 The burgeoning team culture stands on the strong shoulders of senior … 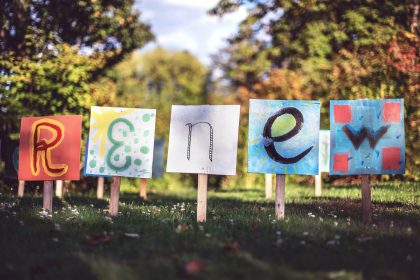 What is CCE in coaching?

There is no end of tenure for knowledge and the learning process. … 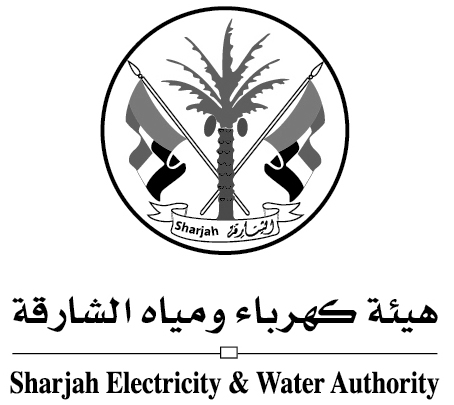 My team had an exponential transformation – improving the team’s accountability up by 50% and alignment by over 63%. They did a great job of identifying our business needs and translating them into innovative, dynamic programs that helped our leaders expand the leadership capacity we need for our management pipeline. It was a HUGE success.

Team Transformation was a catalyst for my company, shaking things up, and leading the team in a positive and productive direction. After thoroughly assessing the situation, Team Transformation Institute coached all of our managers and executives to help strengthen their leadership capacities and team development.

I now feel equipped to coach new employees joining my organization and the ability to deliver results through employees. The training was no-judgmental and confidential, helping me to get comfortable and openly discuss personal concerns and challenges.

Amazing training that lifted my business acumen to another level – and provided me tangible tools and methods for reflection, learning, and results. I never had the idea that I can actually integrate my personal goals into my professional action plans. I would strongly recommend Team Transformation as a premier executive coach service who will deeply impact your business and personal life!

When we looked at behavioral models or evaluation tools, it felt exploratory rather than “this is the way to coach a team”. I think one of the most significant experiences of coaching was the opportunity to take the assessments. They took the time to know me as an individual and understand my context and working environment.