The CLEAR Model to structure meetings 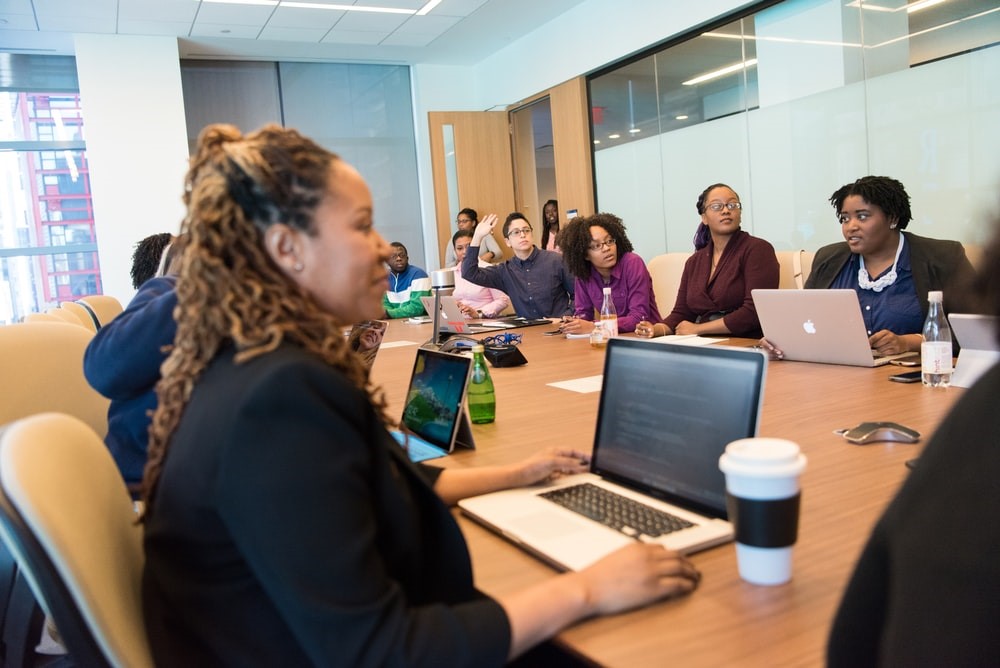 The impact of coaching is defined by the conduct between the coach and the coachee. The same goes for team coaching. Over the years, various models and blueprints of team coaching have surfaced through multiple experts and researchers; one such is the CLEAR model by Peter Hawkins.

The Origin of CLEAR Model

Peter Hawkins, a Professor of Leadership at Henley Business School, introduced the CLEAR model in the 1980s. To this day, it is considered as the functional alternative for coaches, especially for the ones involved in team coaching.

The CLEAR model promotes that to maximize workplace performances, you have to be more than a manager. Your role has to overcome the conventional profile of directing and managing the subordinates. What can yield better results is when a manager or team leader plays the catalyst in the team’s growth and development. The model emphasizes the essence and importance of mentoring and team coaching for employee productivity in the present-day highly competitive corporate world.

The CLEAR model is based on the principles of positive transformation of executives and leaders through coaching. There are 5 distinct stages in this model that helps in the successful execution of structure meetings and team coaching sessions.

As you can understand from the queries mentioned above, when practicing the CLEAR model, every session commences with the team coach and the members discussing and planning the course of the meeting and how both will work together towards a premeditated goal. This stage is called contract, and the dialogue can change as per the progress of the group in each session.

In the listening stage, the team coach evokes queries to the team members on the specific area that they chose at the beginning of the meeting. The coach’s objective here is to engage with the members to pick up details, individual views, and connections on the topic. It helps the coach to understand the viewpoint of the members. All participants in this stage should be attentive, accurate, and empathetic to what other members say.

With the general viewpoint and feelings of the members becoming transparent to the coach, now is the time to ask more targeted and probing questions that fall in line with the objective of the session (agreed upon in the contract phase). These answers help the team coach to understand the emotional state of the coachee if there’s anything in particular that they would like to change, and what they would like their future emotional state to be.

In the last stage of the meeting, the team coach reviews and reflects on the key points of the meeting. The coach might ask the members to review the session as well. This practice helps them to resonate with what had been discussed and the realization they had.

We hope you found our blog helpful. Do share your comments and share it with others who would love to use the CLEAR MODEL with their teams. You can read more such blogs here. 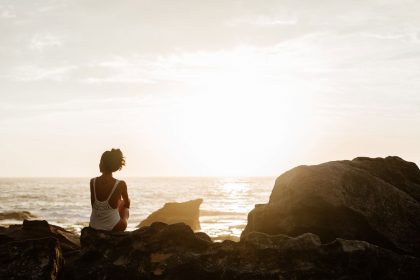 Coaching is not about adopting a “cookie-cutter” solution. There … 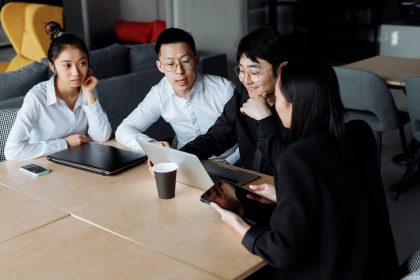 Why build a career in coaching

What does a fulfilling career embody for you? For some, it’s money, … 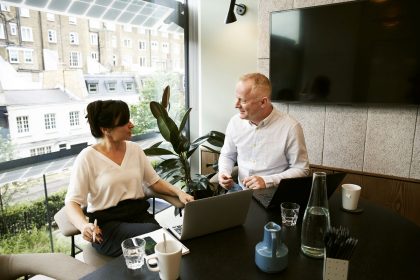 The way people learn in the workplace is evolving. Employees are no … 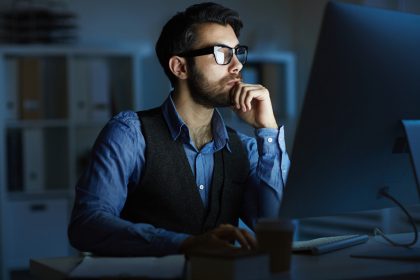 Exploring Team Coaching Courses: How to Become a Team Coach in Egypt 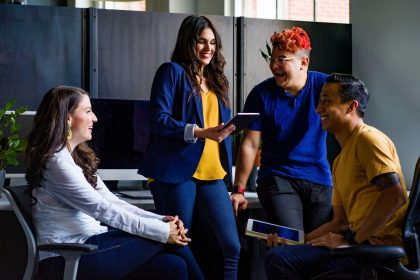 No one is born a leader. People who exhibit excellent leadership …

I am a marketing and business leader with over 30 years of experience, building brands, driving client loyalty and growth in the Middle East and Africa region.

I have led multiple organizational and operational transformations, building teams and integrating digital and data driven techniques to marketing and communications, leading to business growth.

I have built and led teams of enthusiastic, top performing professionals and directed innovative and growth-oriented marketing initiatives; setting up marketing in Egypt, the Middle East, MEA.

I have mentored and coached leaders and professionals for over 12 years from Europe, USA, Canada, Egypt, Turkey, UAE, Kenya, Senegal and South Africa. Led the digital transformation of the MEA marketing organization, by building a dedicated cutting edge digital marketing centre serving MEA and Europe; changing the internal culture leading to a seamless end to end digital journey for clients.

Was a Judge for the MEA Effies 2021, 2018, 2019, 2021; a guest panelist in Arab Luxory Forum, Crisis Communications events in the UAE & Egypt; and was recognised by Byte magazine as one of the Top 20 Tech influencers in the Middle East.