From Raising to Awareness to Building Self-Awareness 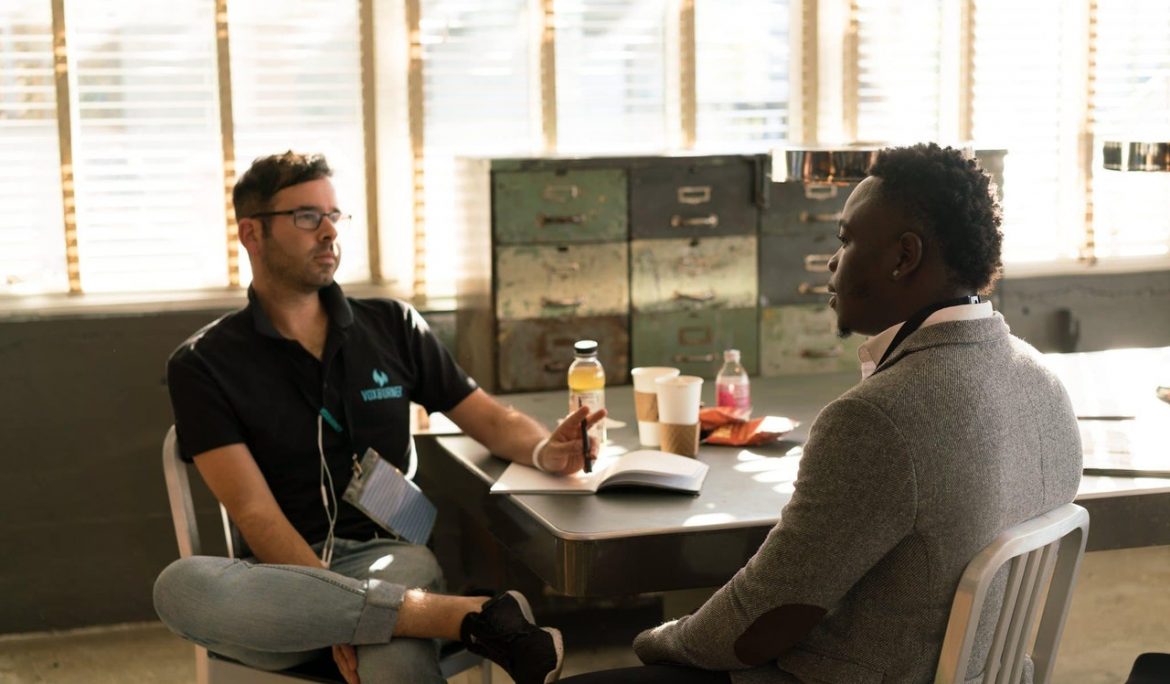 The core objective of coaching is to build a sense of awareness of both self and the surroundings leading up to instilling a sense of responsibility. In this write up we will elaborate on self-awareness, the underlying coaching philosophy. It is essential to understand the context of raising awareness for the long-term benefits of the coaching process. Coaching, as many might perceive, is not a tool for momentary fixes. It is a life-altering philosophy with a greater impact on the future, and it begins with awareness.

What’s the difference between awareness and self-awareness?

Just like our senses, awareness can be amplified through coaching. For instance, in a workplace, awareness would mean being observant enough to gather relevant resources. For a sportsperson, the awareness of their physical strengths and weaknesses is defined by the bodily sensations, reading which further improvements are achieved.

In coaching, awareness is followed by self-awareness, where you while becoming aware of the state of body and mind, gain the ability to improve without direction or support from another person. The aim is to achieve four key attributes:

But, remember that it begins with the coach instilling a sense of awareness in the coachee through sessions and motivation. It ultimately leads to a higher state of self-awareness, where you become capable of self-coaching.

How to Raise Self-Awareness?

Raising self-awareness enhances the input receptors in the mind and the body. While high performance demands high levels of awareness, maintaining continuity is the biggest challenge in this case that can be overcome by coaching. With the help of coaching, you can increase and instill the sense of self-reliance and sustain it at optimum levels at all times, applying the same inappropriate situations.

Another way that you can raise self-awareness is through feedback. Depending on the situation, your mind and body give you feedback from the surrounding environment, physical receptors, your reactions, and actions, etc. With coaching, you can heighten that by gaining the ability to read into it appropriately. Whatever you experience, you gain the insight to understand and learn from the same and react accordingly. It is the finest example and achievement of self-reliance through the building of self-awareness.

There are two ways that you can raise awareness building up to self-awareness. One is through coaching sessions, and the other is by enrolling in a coach training program yourself. You can rediscover yourself with coaching and utilize the same to assist others by becoming a practitioner. All you need is a reliable and comprehensive coaching training program, which can be sufficed by Team Transformation and its plethora of offerings in coach training programs. 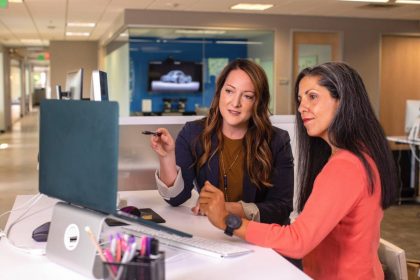 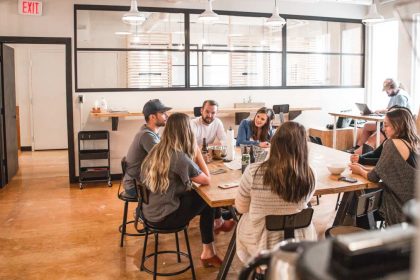 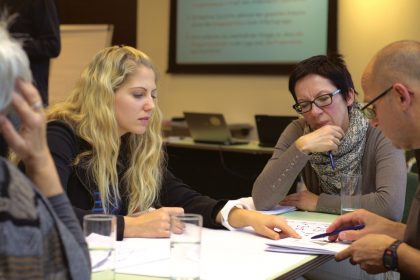 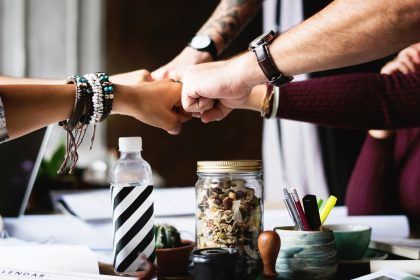 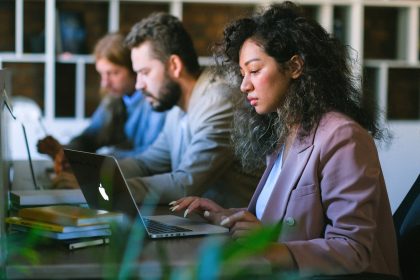